I’m sometimes asked questions about grant funding by start-ups. Specifically, I’m asked how to go about getting Innovate UK grant funding, and what tips and tricks I know to could help with the process.

I’ve never applied for Innovate UK funding, so I have no direct experience of what works and what does not.

As a consequence, I decided to contact some companies who have recently received Innovate UK funding (in this case Smart Grants) and ask them, since they know better than I do.

This article presents 12 insights into the process of applying for and receiving an Innovate UK Smart Grant, as expressed by those who have done it.

Innovate UK Innovation loans are for UK-based SMEs only to carry out late-stage research and development projects. The application process is open to all and is designed to fund innovations with high growth potential across any industry and sector.

Over the last 5 rounds Innovate UK has funded 364 projects with over £100m in grant funds awarded. The increasing popularity of the scheme has seen the overall application success rate fall from 15% to 7% at its lowest.

The application process is split into two strands. The first is for projects of up to 18 months and £0.5m in total costs. These can be collaborative or led by a sole applicant. The second strand is for larger collaborative bids of up to 3 years in length and costing up to £2m.

I decided to concentrate on businesses that have recently received an award in the lower of the two grant ranges, i.e. less than £0.5m. A list of the companies who have received Smart Grants can be found on the UK Government website.

I contacted a number of the companies who have received funding within the last year and was lucky enough to have several of them respond to my request for an interview. This article is a summary of the information and advice I received.

With any interview it is essential that you enter the process prepared. That means being very clear with yourself beforehand what the interview is intended to achieve.

In this case, I wanted to know the following:

Although the number of companies I interviewed is too small to be statistically significant I was gratified to discover that all of my interviewees seemed to have similar insights. It is a rule of thumb when conducting ad-hoc interviews that you know you’ve done enough when you start to hear the same thoughts being repeated. It is because of this that I consider my sample size to be ‘big enough’ to be of use to others who are considering applying for Innovate UK grants.

I am hugely grateful to the business owners who responded to my request and took time out of their busy schedules to answer my questions. In particular, and in no specific order, I’d like to thank the following people for their contributions:

The rest of this article is a summary of the help and advice I was given during these interviews.

Insights into applying for the Innovate UK Smart Grant

The biggest thing that Smart Grant funding did for most of the interviewees was to accelerate their business. By definition, most innovation companies work in an area which is pretty new. Being first to market with a product is probably the most important thing for them.

The external support framework surrounding Innovate UK is a large part of this process. It helps fill in knowledge about things that start-ups don’t know well, even if they have been operating for some time.

The most intensive aspect for a small team is the project management, like the regular quarterly administration requirements. These are there to make sure that the company is doing what they said they’re going to do, and rightly so, but in a small team it can be pretty challenging. It may be helpful to have a project manager to deal with just with grant administration.

The good thing about the Smart Grant which all my interviewees expressed is that even the application process really made them refine their ideas. Even if you’re not successful with the grant application you’ll questioning a lot of things about your concept, so it’s definitely worth the effort.

Don’t be afraid of failing a grant application because you’ll learning something new every time. 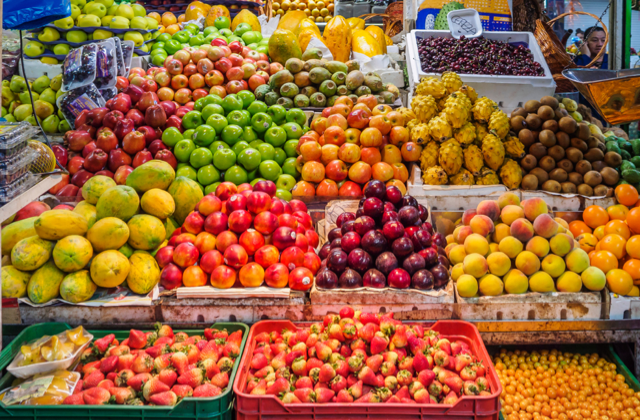 If you’re struggling to identify a target market for your new product or service that could be a warning that something important is missing from your busine...